During the past year as Emily was pregnant, I began a series of photos called “Watch Her Grow”.  The watch her grow series were images taken weekly of my wife’s pregnancy. The majority of the project was shot on film.  Although I generally do not shoot film for client work, I love film.  I love the end product, I love slowing down and making every image count, I love the anticipation of getting my film developed, I love the beautiful nature of the photos and I love that these images are straight out of camera with zero processing.  I’m spoiled with digital photography as I’m given instant gratification and results.  Both mediums have their pros and cons.

Long story short, I came across a roll of film I shot in the final weeks of Emily’s pregnancy.  I was soooo excited to develop this roll!!!  Well, I got the film back yesterday and here is what we got.  This project has been an absolute blast.  I enjoyed finding every square inch to shoot in our house.  Crazy to think that bun in the oven is now named Eliza and is 3 months old.  These photos as well as the rest of this series are priceless!

If you would like to see the rest of the Watch Her Grow series, here they are: 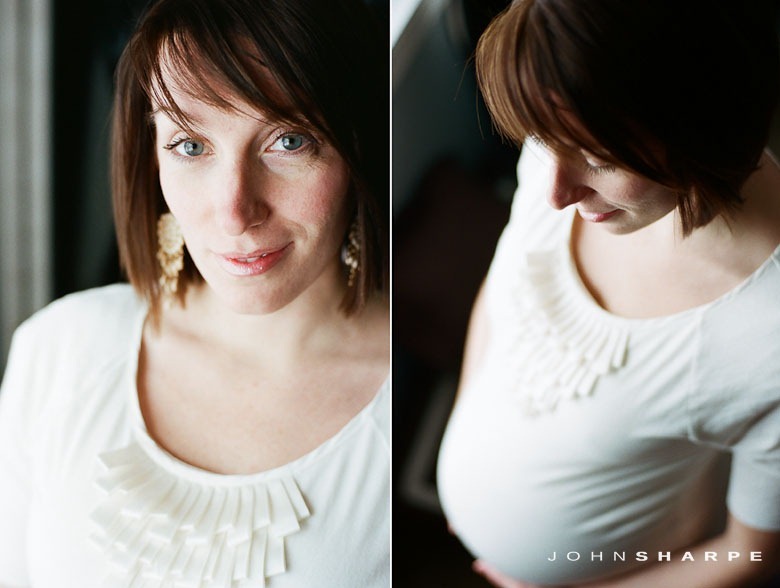 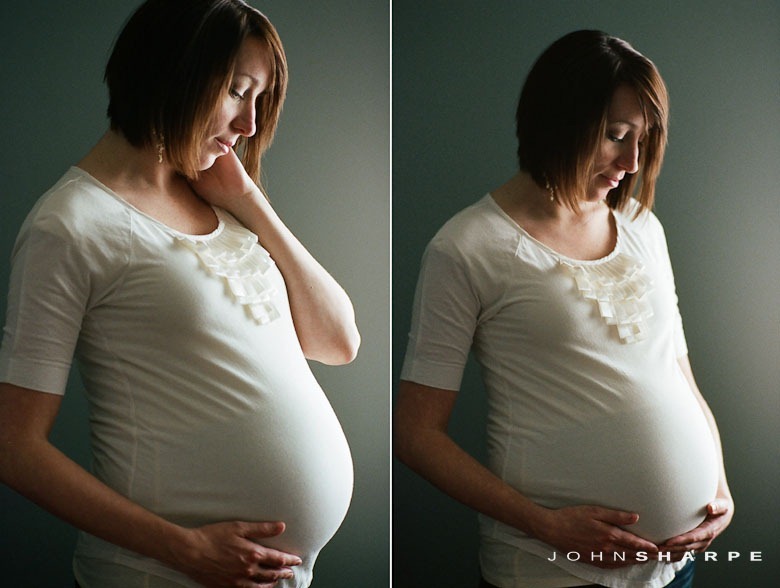 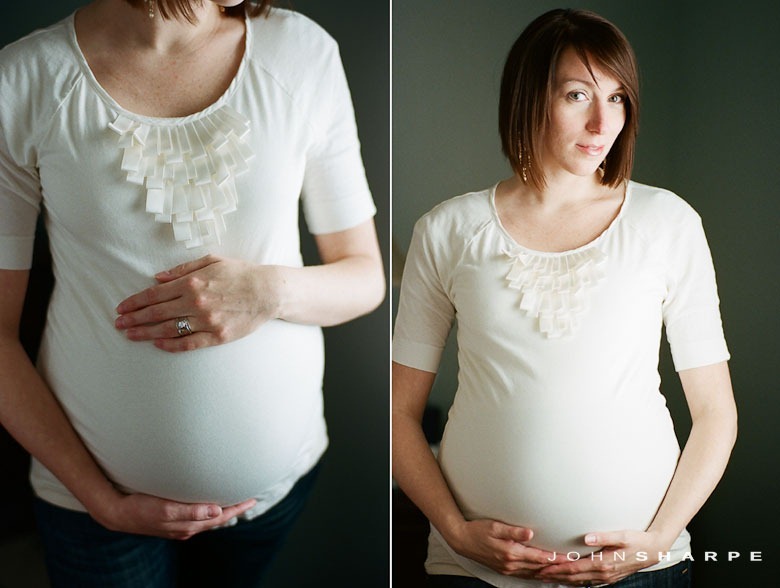 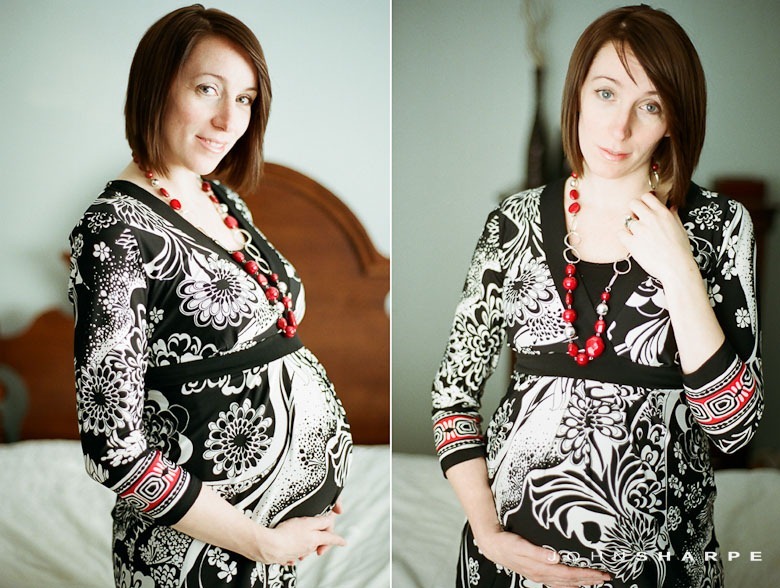 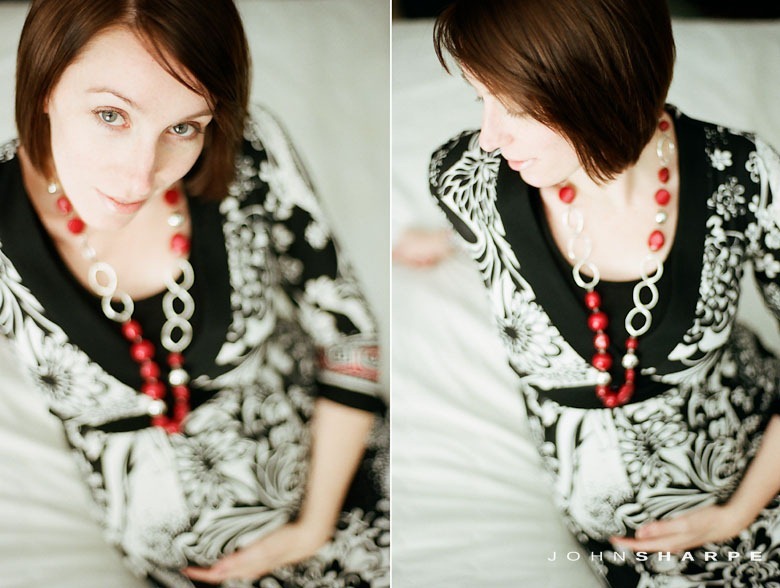 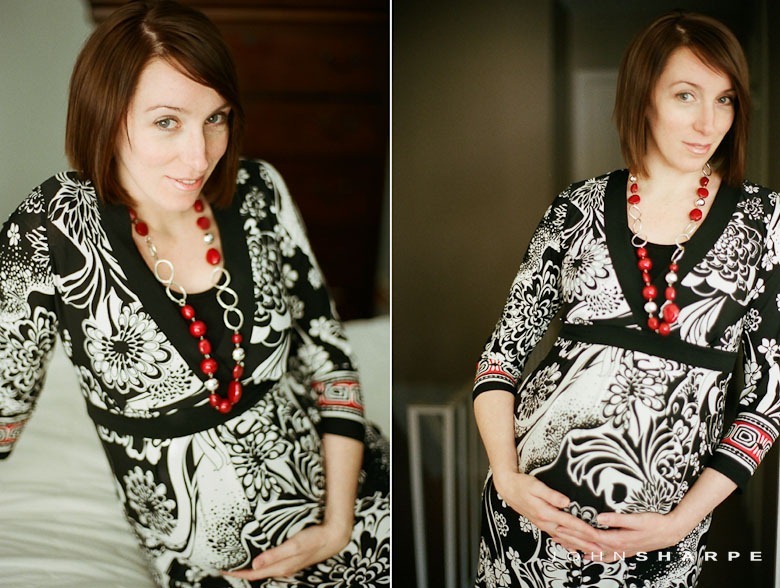 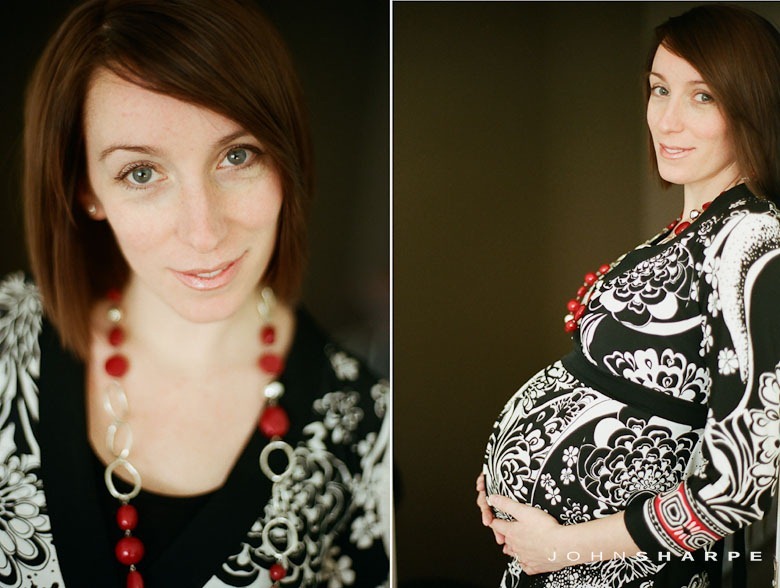