Thanks for your Help

A couple months ago, I announced on my blog that I was in an alphabet photo contest for a lot of awesome stuff from Kevin Kubota. I was amazed at how many people helped me out by voting for my entry for this contest. I had people emailing, tweeting, and hitting me up on Facebook that they had voted for me….That’s just awesome!

Well Good News…I won the contest which included about $1000 in prizes!!!! Aside from winning the old original Nintendo at the mall when I was 7 years old, I NEVER win anything…so this was rather refreshing.  Just wanted to thank everyone again for your help on this…couldn’t have done it without you 🙂

Mostly excited about the new Tamrac Backpack and the Color Munki!!!! 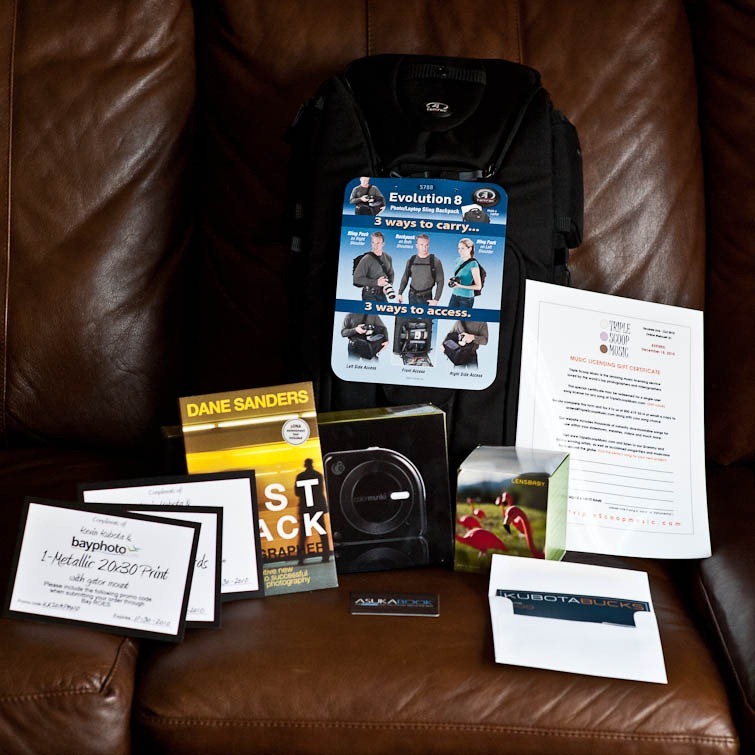